When it was announced last night that Boris would be making a major statement to the Taxi industry today, there was much speculation about the content of his statement 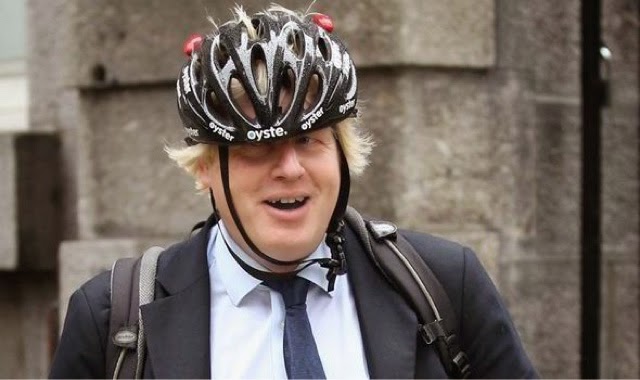 Was he going to resign as Mayor?

Was he going to Ban Uber?

Was he going to announce “Yes it’s a meter”

Was he going to announce a 10 year age limit on Taxis?

Nope, we were all wrong

Boris Johnson announced this morning that he would be “looking” to introduce legislation to limit the number of minicabs on London’s roads.

BoJo says the number of private hire vehicles in the city has risen by more than 13,000 in 18 months which is causing increased congestion.

In a statement made on LBC this morning, Boris said: “I’d like to talk about the congestion threat caused by the massive increase in minicabs. You may be aware of this as you’ll have seen it around you”.

He went on to say “In the last 18 months, Private Hire Driver numbers have gone up by 18%. They’ve leapt from 65,000 minicabs to 76,000 minicabs – and it’s growing at the rate of about 1,000 a month”. A bit of an under estimate as we have heard Uber are taking on over 100 new drivers every day! But then true facts have never been the Mayor’s or TfL’s strong point.

“We need to consider that there are 25,000 black cabs and we are starting to see a real threat to the movement of traffic on the roads”. Nothing to do with the thousands of new, empty buses that have appeared on our streets under his watch

“What we’re proposing is that you need to have some legislation and I’ll be looking to take that forward to restrict the number of minicabs that can come on the streets.”

Boris ever the politician, with under a year left of his Mayoralty, is he again writing checks with his mouth that his arse can’t cash?

Unsurprisingly, the LTDA are claiming the kudos for lobbing the Mayor in the run up to this momentous achievement. Their 7 years of fence sitting has finally paid dividends (in their eyes) other than splinters, with Boris  currently “thinking” about introducing a cap.

Boris also announced he wants to ban rickshaws in London to a bid to help ease traffic congestion.

At present, he claims he doesn’t have the authority to do that, so he is seeking government legislation for a pedicab ban. 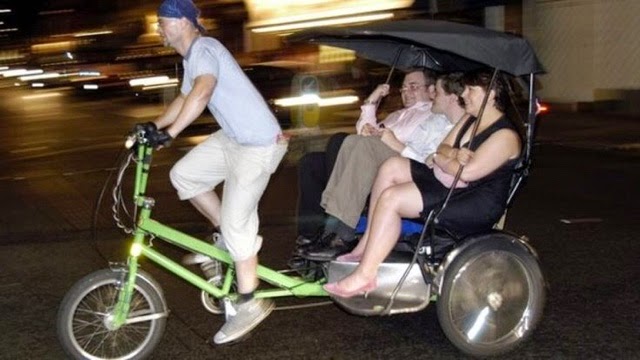 Meanwhile, back on the front lines with the rank and file…..the demo is still on.

Over the past few days the intention of the protest have been sort. The question has been asked

What is your objective, what would it take to happen for the demo to be called off?

That’s very simple….the only thing that can stop this demo at Windsor House, which now has the full support of the LCDC, is the resignation of Peter Hendy.