At the end of the interview, Steve reiterates the most serious issue that TfL recommended last week to revoke Uber’s licence, compliance having now gathered enough evidence to do, but it wasn’t. We believe this shows there is definite pressure from above, protecting Uber.

Article from The Guardian by London Cabbie, Ian Beetlestone. 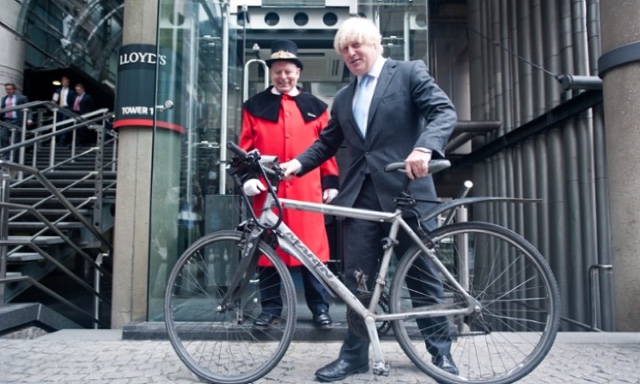 “Why don’t you f### off and die?” was shouted on a London street at midnight recently. Gang warfare? A drug deal gone wrong? A domestic bust-up spilling out on to the pavement? No, just Boris Johnson, mayor of London, cycling home.

The words were yelled in response to a London taxi driver who, with a crafty bit of wrist movement out of the window, had said: “You’re one of these, mate.” By comparison that’s rather elegant, isn’t it? A clever little piece of 12A-rated understatement and suggestion.

The taxi driver has every reason to be annoyed. This is a mayor with an extremely laissez-faire attitude to a centuries-old industry, who allows competitors to operate in a grey – we cabbies might say pitch black – legal area, utilising regulatory loopholes and gaining an unfair advantage, while London’s traditional black cab drivers are bound by the strictest vehicle, knowledge and character requirements in the world.

The list of complaints from the taxi trade against Transport for London – which the mayor oversees – is long and legitimate. Blase enforcement of private hire regulations. Lack of definition of the right to ply for hire. Creeping deregulation of the industry. This is not just cabbies moaning: TfL’s regulation of the taxi and private hire industry has been called “woefully inadequate” by the London assembly in their own report.

Meanwhile on the streets it’s mayhem. Minicabs plying for hire everywhere, causing gridlock, driving the wrong way down one-way streets, buses getting stuck behind them while they stop to study their satnavs. Work is getting thinner on the ground. It’s pretty stressful out there. It wouldn’t be surprising if a cabbie wanted to let off some steam; in fact this one seems to have been pretty restrained.

In this context, Johnson’s outburst looks like an extraordinarily callous disregard for the livelihood of tens of thousands of London taxi drivers and their families from a man who treats Londoners generally with such contempt that he apparently considers it appropriate to combine the office of their great city’s mayoralty with a seat in parliament and the furtherance of his own political career.

I understand there was once a time, hundreds of years ago – before the French revolution happened and the peasants started getting uppity and they decided they’d better tone it down a bit – when the aristocracy rode roughshod over the lives of those who lived on their land.

I can’t help now but picture Boris Johnson on horseback, some ridiculous glittering cavalry vestments draped over his shoulders, riding down an ancient country track, having manure hurled at him by peasant farmers on the wayside, and shouting: “Why don’t you f### off and die?” 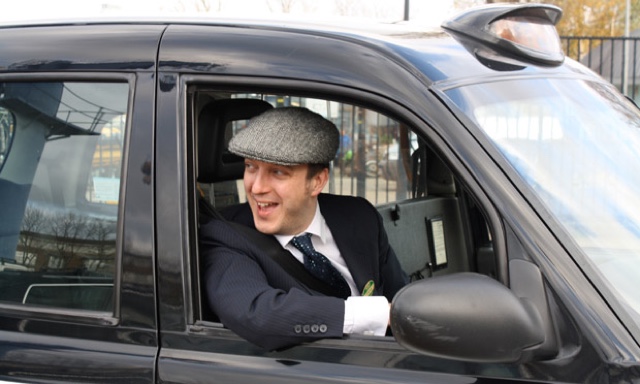 Ian Beetlestone, in his Taxi