BBC story of an Uber Driver! But Wait something is wrong!

The BBC published a story on their website titled

Why some people choose to work on Christmas Day

One paragraph (reproduced below) explains the story of an Uber driver who will be working on Christmas Day because his religion celebrates the holiday on another date in January.

But scroll down to below the story.

Uber taxi driver Bereket Hagos, 34, is more than happy to work on 25 December, because it isn’t Christmas Day for him. 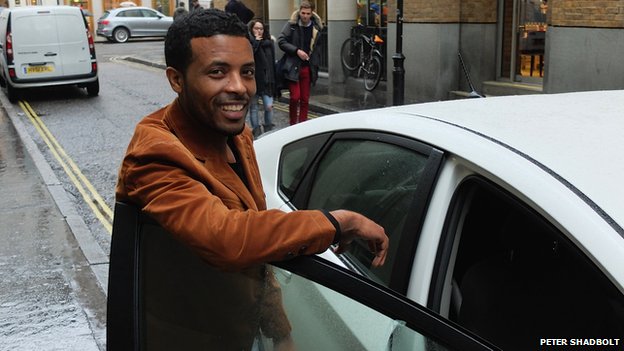 Bereket Hagos is happy to work on 25 December, but not 7 January

This is because Mr Hagos, an Eritrean, is a member of the Ethiopian Orthodox Church, which celebrates Christmas Day on 7 January.

So with no buses or trains running in London on 25 December, Mr Hagos is relishing a busy day, as thousands of Londoners order a taxi to visit relatives.

“There’ll be a lot of people celebrating, and I expect they’ll need to move around,” he says.

“Christmas in our country is quite different. We must go to church on the day, so it’s not like we can go drinking.” 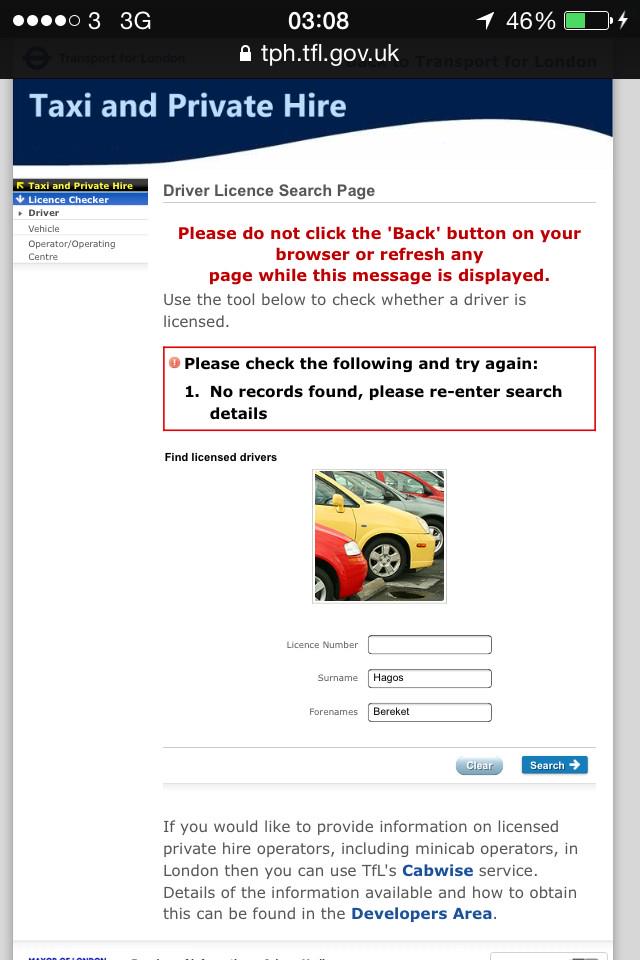