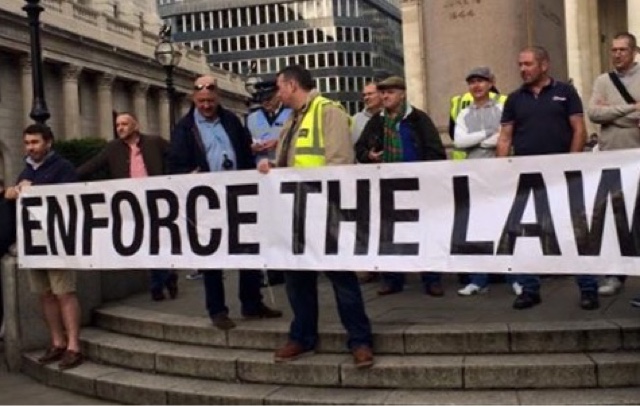 Thousands of London’s Taxi drivers defied the statement put out by certain trade orgs, that they should not attend any unsanctioned direct action. 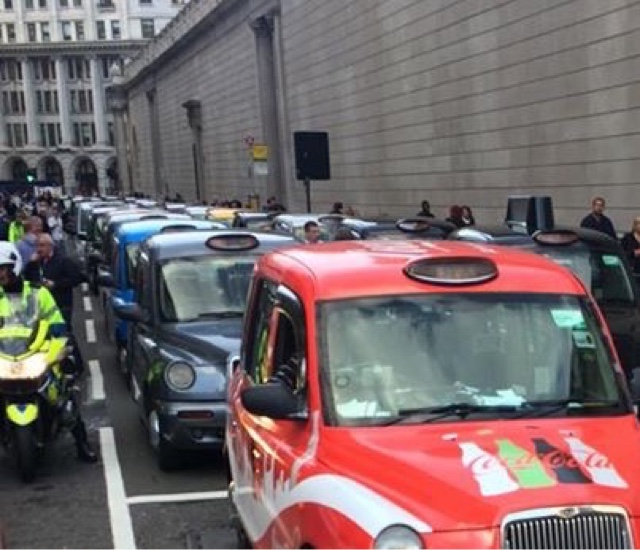 Drivers from ALL TRADE ORGS, fed up with their representative groups inaction, fed up with private hire licenses being dished out like sweets at a rate of 650 a week, turned out in their thousands to support the Bank Junction demonstration. 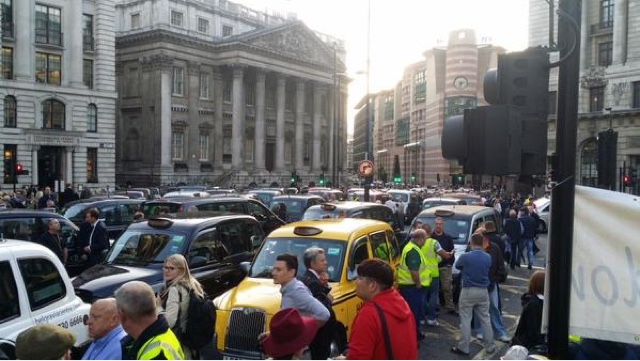 Many of the drivers who attended yesterday, spoke of their dismay at years of inaction from their respective trade org.
“Raymond, a Taxi driver of over 30 years said;
I’ve been in the LTDA, LCDC for most of my time in the trade. I must have paid in thousands of pounds and all I have to show for that is a few diaries”.
“Along come the Mayfair Mob, employing tactics known as flash demos, have managed to get new ranks and rank extensions outside major night venues and more recently, they’ve managed to get TfL to move marshals from places where they were not doing much good to these new ranks. I’ve been told by a founding member of the Mayfair Mob group that Novikov’s and the Forge are to get night time marshals. And they haven’t even been going six months yet”. 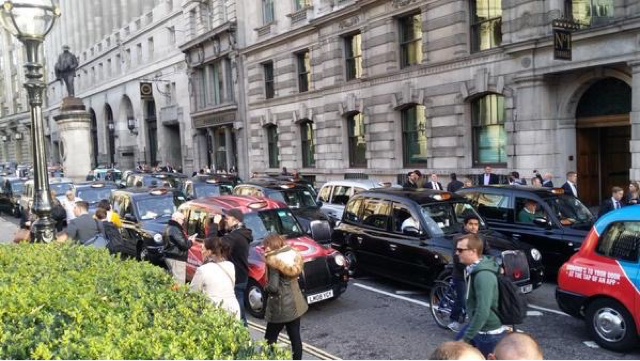 David, who has been in the trade for over 45 years said;

I’m a member of a new group called the Save Our Black Taxis Group. It’s only been going since March this year and has attracted over 17,000 members. This proves that there is something seriously wrong with our existing trade groups”.

Yesterdays demo, which was called by the United Cabbies Group,  was organised after a ballot of all UCG members. A democratic process not undertaken by any other taxi trade group. With an overwhelming 90.2% vote to resume direct action, 6 demos were organised to take place over the a 6 week period. 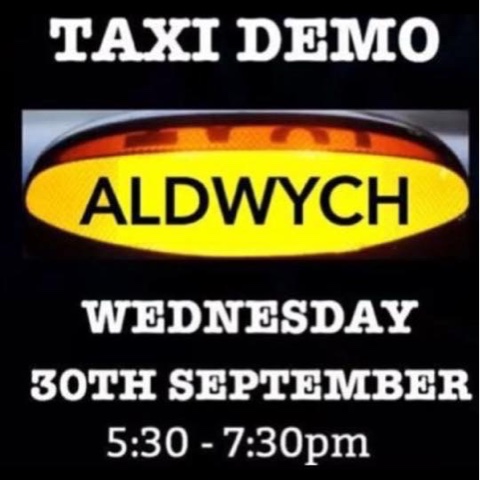 WITH MORE TO COME !