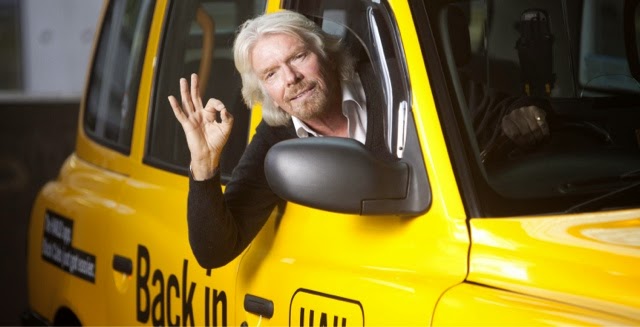 After seeing the failure of his North America investment in Hailo and still wanting to be involved in the people transportation business, Sir Richard Branson, has invested a small fortune in a San Francisco based ride-sharing service “Sidecar”.
Sidecar has announced the $15m funding injection will help them roll-out of the service nationwide. The ride share service allegedly allows users of a smartphone application to share car journeys.
Technology website ZDNet has reported Branson as saying:
“Technology has turned transportation on its head, it’s fundamentally changing the way we get around. We don’t need to own cars; services like Sidecar can get us around town. Sidecar is developing an everyday travel solution that sits side-by-side with public transit.” 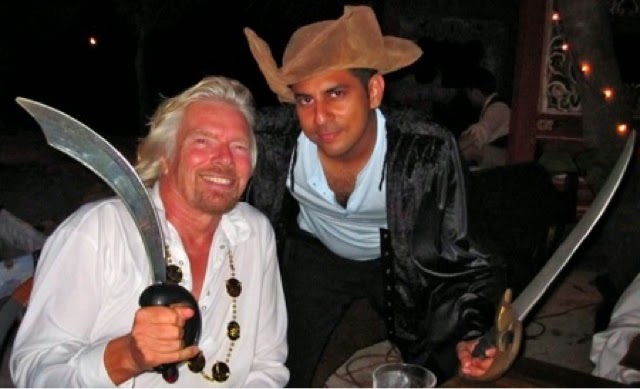 While Branson has been seen to be a massive anti-piracy campaigner in the music business, most people in the Taxi industry would consider sidecar to be no more than a pirate car service.