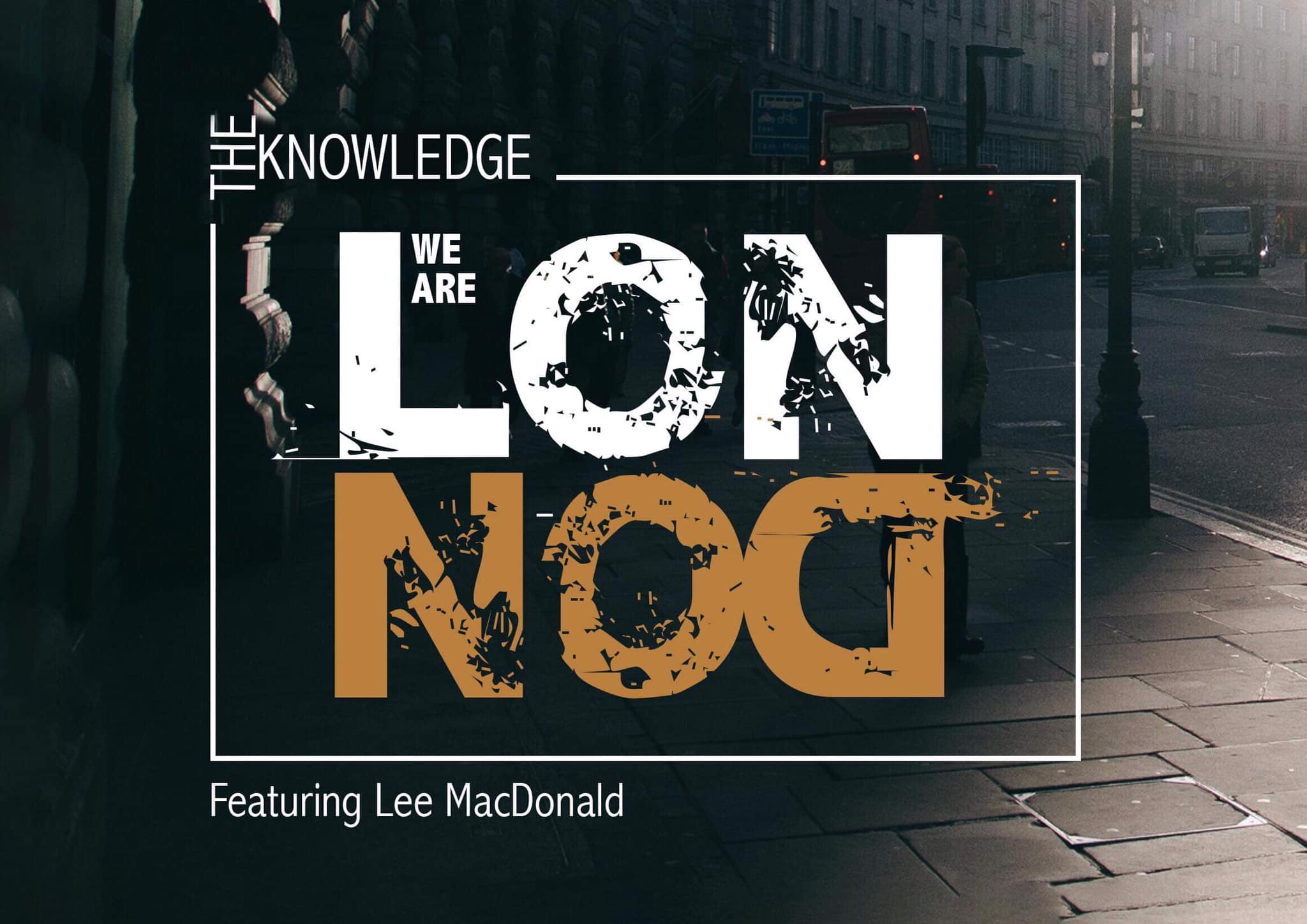 The Knowledge, a new band comprising of two-thirds London cabbies, has released their first single “We Are London”. Initially launched via a lively YouTube video, it will be available for full download/streaming from the usual sources from 19 July.

The anthemic song, co-written and performed by London taxi drivers Joe Cartwright and Jon Cox, plus theatre impresario and entrepreneur Vaughan Williams, also features actor Lee MacDonald, best known for his role as Zammo in Grange Hill, guesting on lead vocals with the help of Jimmy John Shark and his team.

It was premiered live at the Taxis Show Talent Charity Gala in April, when it also featured Joe Cartwright’s daughter Ellie onstage.

The song is a tribute to London, with Lee narrating the verses in a style reminiscent of Phil Daniels on Blur’s “Parklife”. Lee went to school with Jon Cox, and recently made a guest appearance on BBC soap Eastenders.

The members of The Knowledge first met when Joe and Jon interviewed Vaughan for a London Taxi Radio Video Special, while he was producing the first stage version of Jack Rosenthal’s classic film “The Knowledge”, which Maureen directed.

The band name derives from that interview and the varied links Joe, Jon, Vaughan and Maureen have to the KOL and the taxi industry.

The video includes a plethora of female taxi drivers as well as a number of their male counterparts and a wider selection of Londoners, singing and dancing their way through the track.