6 miles cost MORE than flight to Spain: Find out what happens when you complain to Uber… 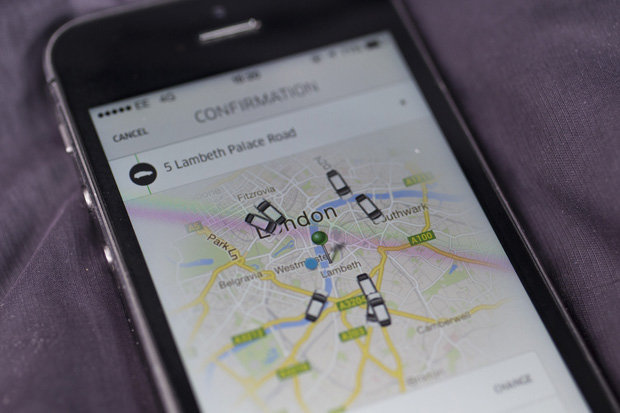 UBER DRAMA: The app has a habit of over-charging

However, if you’re hoping for a cheap ride or a quick complaint response, you may want to go somewhere else.

Uber operates a surge-charge system in which they bump up the prices at times of great demand – meaning you may pay double or triple for a taxi fare.

After enjoying a few festive glasses of bubbly with friends the night before, you can imagine the horror of that receipt popping up in our inbox the next morning.

Another colleague was even charged 3.5 x the initial fare for the same night.

So, we wrote an email to Uber support – and so began our frustrating quest for a response.

WHAT THE… The taxi cost more than our night out

Firstly, our reporter wrote to the support address asking:

a) Why such an unfair surcharge was applied

c) For comment on an impending story (this one).

We sent this email on November 2 at 3pm. We received a response six hours later saying that they couldn’t find the account, and could we send the email from another email address.

Attempt number two – we sent an email from a different address linked to the Uber account in question.

A day later… no response. 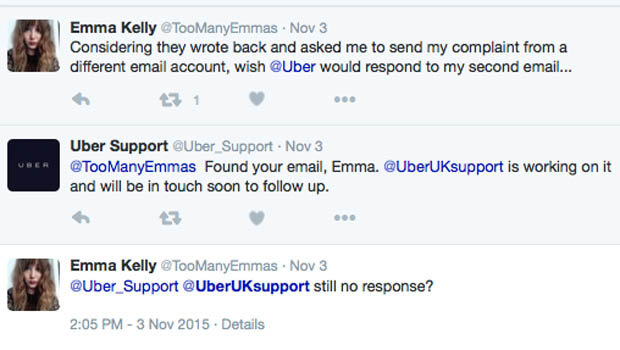 WAITING GAME: Uber refused to write back to our initial email

So, our reporter tweeted publicly, which achieved an instant reply saying they had found our email and would be getting back to us soon.

After an annoyed DM, we finally received an email telling us: “Dynamic pricing is necessary to guarantee you a reliable ride in times of high demand. This is no different from airline tickets and hotel prices at times of peak demand. The price is the only incentive that we can use to convince drivers to do trips for Uber as opposed to staying in for the night.”

We replied to this asking for comment for a story, tweeted from our Daily Star account, and emailed the official press account – and shock horror, no response. 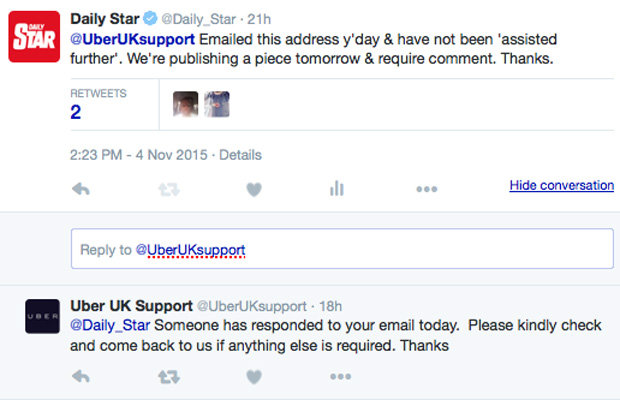 The Uber Support Twitter account did reply to the Daily Star saying we had been sent an email, but nope, we received squat.

It has been two days since our last request for a reply to our email, and still nada.

As for the “airline tickets” comparison, we checked and discovered that you could have booked a flight to Alicante via Ryanair on the same night for ten quid less than our half hour Uber ride.

And as for “reliable ride”, preying on loyal customers by charging a weekly food shop for one journey is as reliable as Glastonbury promising Michael Jackson as the 2016 headline act.

Ooh, and while we’re here, as for “convincing drivers to do trips”, that’s kind of the role of a good employer and HR department. And also – isn’t that the taxi drivers’ job in the first place?

That settles it – we’ll be sticking with black cabs from now on.