A minicab tout, who drove along the pavement and at dangerous speeds to escape police, has sentenced to a year in prison. 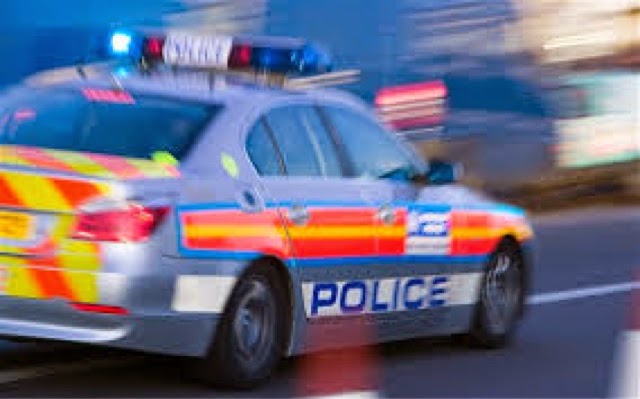 Mohammed Bilal Hadji, 43, of Newham Way, Newham, was caught illegally trying to pick up customers by an undercover officer in Shaftesbury Avenue.

When asked to exit his car, he locked the doors, mounted the curb and drove 40 metres along the pavement, nearly hitting members of the public and the police.

He then drove over 60 miles per hour in a 20mph zone, through four red lights and in the wrong direction down a one-way street.

He managed to escape from police but officers traced the vehicle from its registration to Hadji’s east London address.

When officers arrived Hadji tried to escape but was restrained.

He was arrested for touting, having no insurance and dangerous driving. He pleaded not guilty to the touting and insurance charges but was found guilty at Snaresbrook Crown Court and sent to prison last week.

Acting Chief Superintendent Robert Revill, roads and transport policing command said: “This was an excellent result which has seen an extremely dangerous man who posed a serious risk to the public taken off the streets for a long time.

“He has received a robust judicial outcome, time in jail and a hefty fine for his offences. When he is released he will also have lost his vehicle.”

Hadji was also disqualified from driving for 33 months driving disqualification and told he would need to retake his test before he gets behind the wheel again.