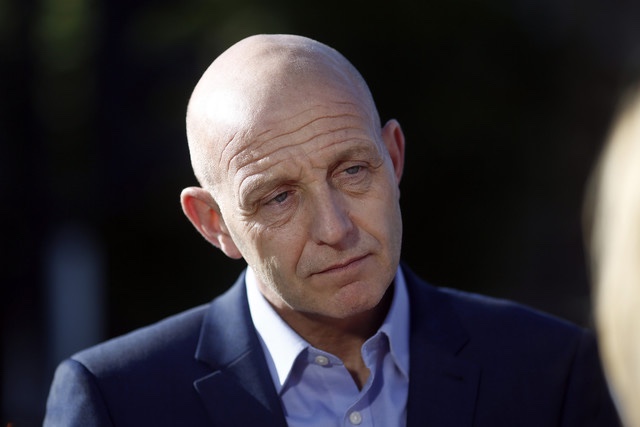 A few weeks ago I promised an update on the many things happening within our trade and the LTDA’s lobbying and other involvement.

The response to Transport for London’s (TfL’s) consultation into Credit Card acceptance in taxis was massively in favour of universal mandation from all stakeholders including taxi drivers. As a result, from October this year, every taxi will have to accept credit cards as payment for fares. I am currently trying to get precise details of the mandation but am aware that there will be a plethora of choice available to drivers. Paypal, Izettle and Levenpay, in addition to the more traditional fixed and wired units, such as those supplied by Verifone, Cabvision and Taxiworld, will all be acceptable.

In order to offset the credit card cost to drivers, there will be a 20p surcharge added to all fares by increasing the meter drop from £2.40 to £2.60, and a slight adjustment to the running rate of the meter. The Tariff 3 rate will now end at 5am instead of 6am. I am aware that most of our members already accept card payments; but it is expected that, in line with other countries where cards have been mandated, there will be a significant increase in the number of people choosing to use taxis. There is a whole generation of Londoners, primarily the under 35’s, who do not carry cash and therefore do not ever consider hailing a taxi. Many of this ‘cashless’ generation use our competitors such as Uber as their first choice of transport provider purely because they can pay by card, and it must be remembered that Uber do not even accept cash!

We are still awaiting the judgement on our Judicial Review of the Cycle Super Highway. Our Judicial Review into TfL’s licensing of Uber is progressing, and the City law firm engaged are currently communicating with TfL’s lawyers and the High Court regarding possible outcomes, costs and actions. There is no guarantee that we will be granted permission to have this action heard or that we will win if it does go ahead. The press have already extensively reported aspects of the case in articles similar to this one:- http://www.theguardian.com/technology/2016/jan/29/londons-black-cab-drivers-consider-court-action-against-uber

As I explained in my last email, we are also reviewing other options in the criminal courts, which again are being progressed, and in addition we will continue to review the possibility of assisting the crowd funding campaign being organised by the savetaxis group.

Traditionally the taxi trade has had little experience in communicating with law makers and parliamentarians, but we have learnt fast as the lobbying and influence of our competitors became apparent. The LTDA has engaged a professional communications and messaging company to assist us in engaging with MPs and other decision makers, in order to reinforce our positive messages and raise our concerns at the highest level. In recent months I have met with dozens of, mainly London, MPs, the leaders of many councils, and all the mayoral candidates. My next scheduled meeting is with the prime minister’s senior advisor.

I am hopeful that we will shortly see a ten minute Bill, scheduled in support of our trade and an Early Day Motion (EDM) supported by most of London’s MPs.

The LTDA has been asked to support a demonstration being organised by other trade groups on the 10thFebruary, aimed at highlighting the involvement of Whitehall and Number 10 in lobbying TfL and the Mayor to dilute some of the more important aspects of the recent Private Hire Regulations Review. The LTDA were not involved in any of the planning for this action and I only had it officially confirmed when I met all the trade groups on Monday.

Opinion in the trade is divided over demonstrations, there are those who have reservations about how these actions reflect on the trade and are reported in the media and question the likely benefits. Others see militant action as a valid option.

The demonstration on the 10th is being supported by all the other trade groups and if the LTDA, by far the biggest trade body, did not support the action, our position could, and probably will be, viewed as being indicative of disunity within our industry.

For this reason we will be supporting the action on the 10th which takes the form of a drive-in, in Whitehall, between Parliament Square and Trafalgar Square at 2.30pm 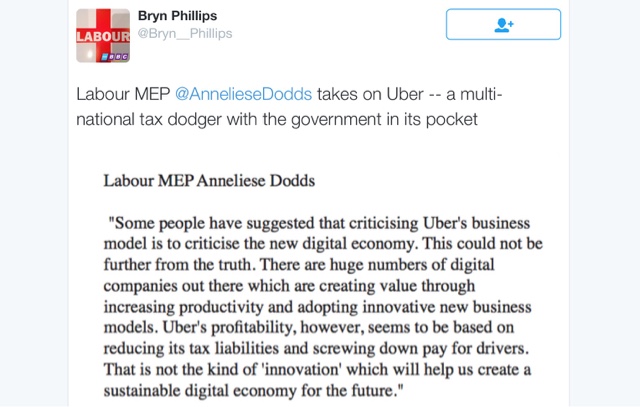