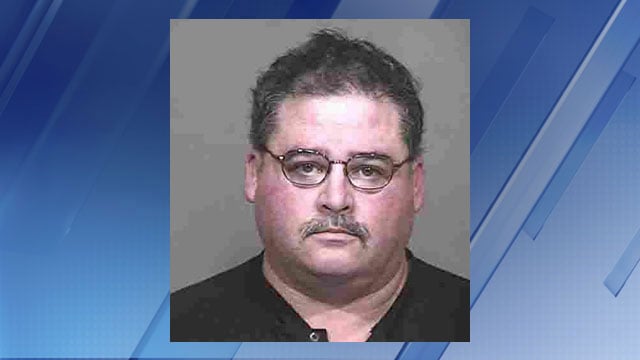 The alleged incident happened in June of 2015.

Police records show that the victim, who was in high school, called for an Uber ride home from her school in Phoenix to her home in north Scottsdale after taking final exams.

Police say Stough picked her up and started talking with her.

When the girl told Stough she was recovering from an ankle injury, Stough reportedly told the teen that he was a massage therapist, and pulled the car over to an area with undeveloped home lots nears Pinnacle Peak and Pima.

Police say he opened the back door telling her that he was going to look at her ankle. But the teen later told police Stough inappropriately touched her.

Stough released the girl about a half mile from her home. The girl’s father called police and requested an Uber ride, knowing the same driver may have been in the area. Scottsdale Police arrived at the home at the same time as the suspect.

Police says Stough denied any involvement, but Uber records confirmed that he stopped the fare in the location the victim described..

Lab tests allegedly showing Stough’s DNA on the victim’s shorts were reportedly returned to Scottsdale Police on December 22, and Stough was arrested.

Uber says he is no longer with the company.

An Uber driver has been arrested for the alleged sexual assault of his 16-year-old passenger.